There are many Easter Eggs, or references to other movies, television, etc., in the film Moana. This page contains a list of all known Easter Eggs and a link to videos down at the bottom. 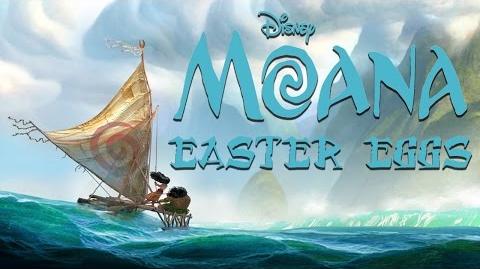 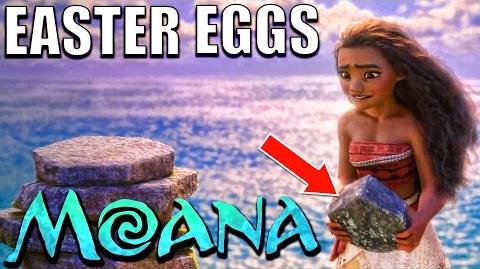 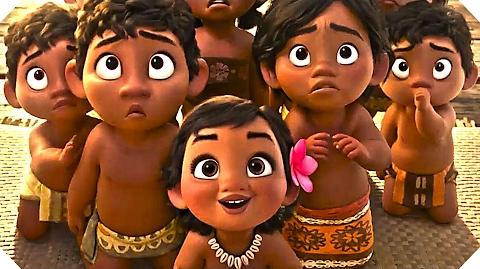