“The ocean is calling.”
―Tagline

Moana is a 2016 computer animated, musical adventure film produced by Walt Disney Animation Studios and distributed by Walt Disney Pictures. Originally described as a "mythic adventure set around 2000 years ago and across a series of islands in the South Pacific. "[1], the film follows the journey of a spirited teenager named Moana as she sails the Pacific Ocean to complete her "ancestor's quest".

Three thousand years ago, the greatest sailors in the world voyaged across the vast South Pacific, discovering the many islands of Oceania. But then, for a millennium, their voyages stopped — and no one today knows why.

From Walt Disney Animation Studios comes Moana, a sweeping, CG-animated adventure about a spirited teenager who sails out on a daring mission to prove herself a master wayfinder and fulfill her ancestors’ unfinished quest. During her journey, she meets the once-mighty demi-god Maui (voice of Dwayne Johnson), and together, they traverse the open ocean on an action-packed voyage, encountering enormous fiery creatures and impossible odds.[2]

After directing The Princess and the Frog, Musker and Clements started working on an adaptation of Terry Pratchett's Mort, but rights problems prevented them from continuing with that project. To avoid similar problems, they pitched three new ideas, and in 2011 started developing the film based on an original idea.

Moana will be Musker and Clement's first fully computer-animated film. Although initially rumored to be made in hand-drawn/computer-animated technique introduced with Disney's short film Paperman, Musker said that it is "far too early to apply the Paperman hybrid technique to a feature. The Meander digital inbetweening interface still has a host of production issues (including color) that need to be perfect. According to Bleeding Cool, the film will feature a new, painterly style of CG. This will be the 56th animated feature in the Walt Disney Animated Classics series.

In November 2014, Dwayne Johnson (also known as The Rock) was announced to voice the demigod Maui and join Moana on her action-packed voyage [5]

As revealed at the 2015 Disney D23 Expo, the film is to be scored by Mark Mancina, Opetaia Foa’i, and Lin-Manuel Miranda. According to John Musker, the music will be a fusion of the three collaborators, with the Pacific roots of Opetaia, the sense of narrative from Miranda, and Macina's sense of "world music".[6] 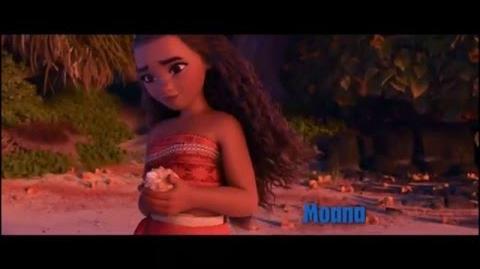 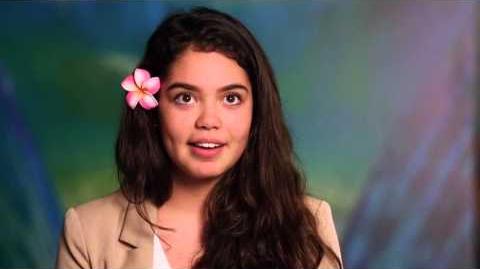 The Next Disney Princess is Moana's Auli'i Cravalho 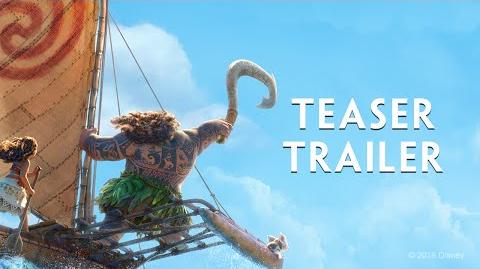 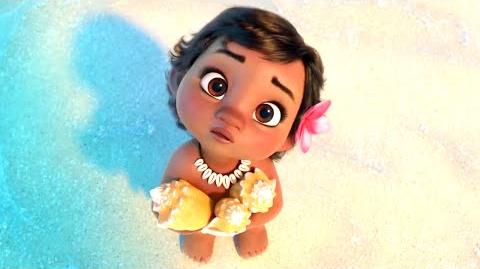 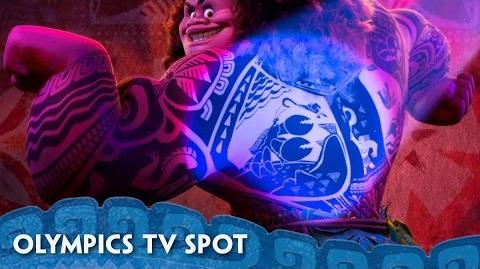 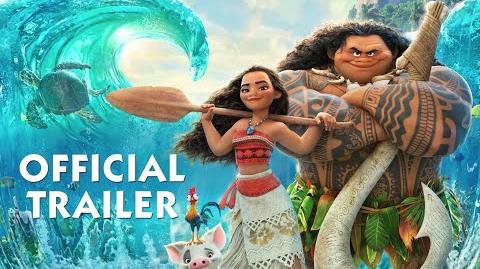